Zompini and the jobs practiced in the streets (first part)

A codega, a street entertainer with a marmot, a broken glass collector ... The streets of Venice were filled everyday with men and women who worked outdoors in the most varied jobs

Some jobs can still be recognized today; Others, we cannot even imagine that they once existed, but they transport us to a Venice of colors, smells and sounds of everyday life.

In this article we walk in the streets: THE JOBS PRACTICED IN THE EIGHTEENTH CENTURY IN THE STREETS OF VENICE

You have probably never heard about Gaetano Zompini, however he was a great illustrator of everydays life in the first half of the 18th century in Venice.

His main work, Arti che vanno per via nella città di Venezia (Jobs practiced in the streets of the city of Venice), which he wrote between 1746 and 1754, was the first point of reference to reconstruct and describe the bustling world of street vendors, artisans, merchants and workers who filled the Venetian streets.

Zompini reminds us that Venice has not only been the city of magnificent Grand Canal palaces and home to nobles draped in brocade and silk. Venice, was above all a city of working people who performed their professions in the streets everyday.

The codega : the carrier of the lantern

"At night, sometimes I go to the theaters, others to the Ridotto (Venetian gambling house), it is me who illuminates with the lamp; and as long as they pay, I can go anywhere"

In the past, Venice was not well lit by streetlights along its many streets, and in the Venetian sotoportego (passageways), the only lights were the so-called "cesendeli", the candles used to illuminate the religious images on the walls.

After a period of violence around 1450, a law was passed requiring those venturing out after sunset to carry a light. They could use candles, chandeliers, lanterns, and many other types of lights.

The nobility, wealthy merchants and especially foreigners (foresti) were accompanied by a servant called "codega" who held a lantern before them and helped them make their way or not to fall into a canal, since at that time many channels did not have railings.

A marmot can be trained?

The street entertainer spoke thus: "At Carnival, I run away from the snow and bring a marmot from Piedmont, and by making it dance I earn a living"

During Carnival, Venice was filled with jugglers, acrobats, actors and trained animals and traveling zoos.

The strange name of these cookies, zalletti, are due to their yellow color, zàlo in Venetian dialect, due to the corn flour used in the dough.

Today also you can find these cookies in Venetian pastry shops

"I am the one who sells ink to write, and at the same time poison for mice, very toxic and terrible for them"

The mice hang dead from the cane as proof of the effectiveness of the poison.

We might think that this job had a lot of value in a city that experienced several plague epidemics, but in the 18th century, the link between the rat and the plague had not yet been detected. It was not until the late 19th century that Yersin discovered the plague bacillus or related it to rats.

However, the presence of mice in Venice must have been very numerous and annoying, because ships loaded with merchandise arrived every day, and surely also with these "little animals".

Venice has always been plagued with mice (the Venetians call them pantegane), even today, and in fact, the carnival officially opens with the "flight" of the pantegana (a large rat), made of papier-mâché, sailing in procession through the canals.

Why did the same man who sold rat killers sell ink? surely they coincide in some ingredient, but there is no documentation about it.

"I bring cups, glasses, bottles and cruet and glasses of all kinds from Murano and I take broken glass in exchange!"

In the engraving we see a woman coming down the stairs, holding a tray, full of broken glass for the pedlar / collector of Murano glass.

Recycling broken glass? In old books, dedicated to Murano glass art, it can be read that pieces of glass and glass were reused for the realization of new products and were sold by weight.

The Botter: The Cooper

one of the coopers is finishing to build a barrel, while the other is adjusting a tub, which is a kind of medium barrel, with the widest opening in the base, which was used to wash clothes

Obviously the name comes to this street, because the boats arrived here loaded with wine. 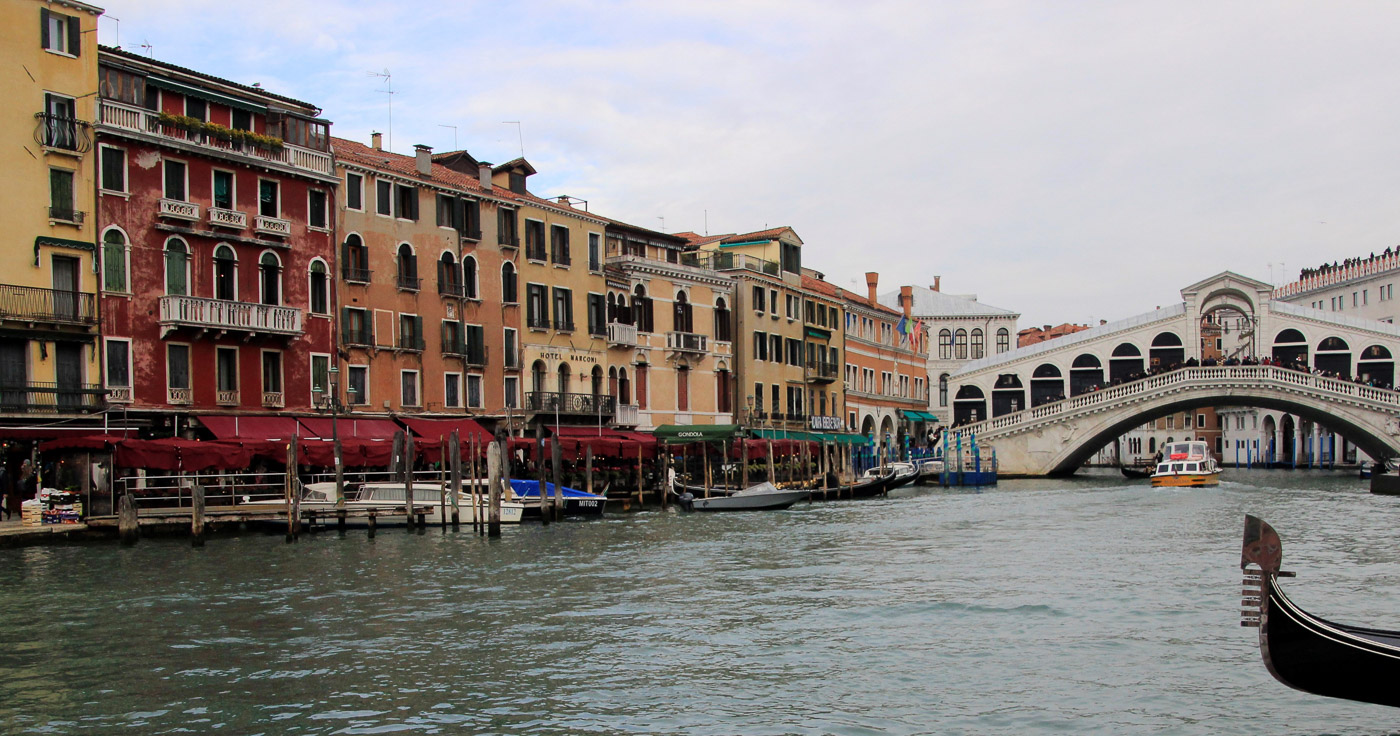 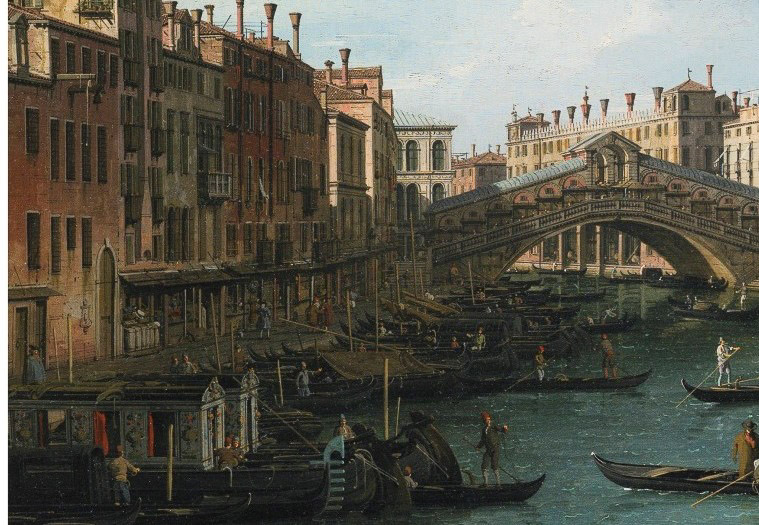 The barrels were mainly deposited in warehouses on this walk, but before they were inventoried because it was forbidden to sell wine in bulk. Carrer dei Boteri, parallel to Riva del Vin, is dedicated to coopers.

"During the day, on the palui (bottom of the lagoon), my father collects these mussels: at night I sell them clean"

This engraving transports us to the night sale of mussels collected and already cleaned by soaking. A woman leaves the house with a lamp, to buy them.

In Venice in the 18th century, mussel harvesting was carried out manually, during low tides, along the coast and in some canals.

In the 1950s and 1960s it was still possible to find street vendors in Venice at night with baskets full of mussels.

Many places have recorded these professions, so we can find the street "dei botteri" (of the coopers), the hotel "al codega" (the "lamplighter") or ... the famous Zaletto biscuits in the pastry shops.

NEXT ARTICLE CONTINUES INVESTIGATING IN THE STREETS OF VENICE ...

10 fascinating facts in the history of Venetian fashion

Venice raises its levee system and saves itself from a dreaded flood!